Burgh Island views are the sort to fire one’s imagination! I was attracted back to this unique island, located about 300 metres off the south Devon coastline, after an absence of 30 years plus. And I was not disappointed by the stunning and far reaching views of this romantic small island. The place, which gave inspiration to Agatha Christie too, was almost as I remembered it and totally unchanged in seemingly every way!

The weather was challenging. The sun shone intermittently and at times the sky looked both menacing and angry as the thick black clouds built up. But as the sun broke through, this presented some interesting photographic possibilities. The westerly wind blew up a storm – fierce and cold – as we walked across the sand from the mainland at low tide. That presented its own challenge with the fear of sand blowing into the camera lens!

It was wonderful to be reminded of late childhood memoried after so many years and I hope the photos I did manage to take on the day do justice to what is really a rather special and unique place. 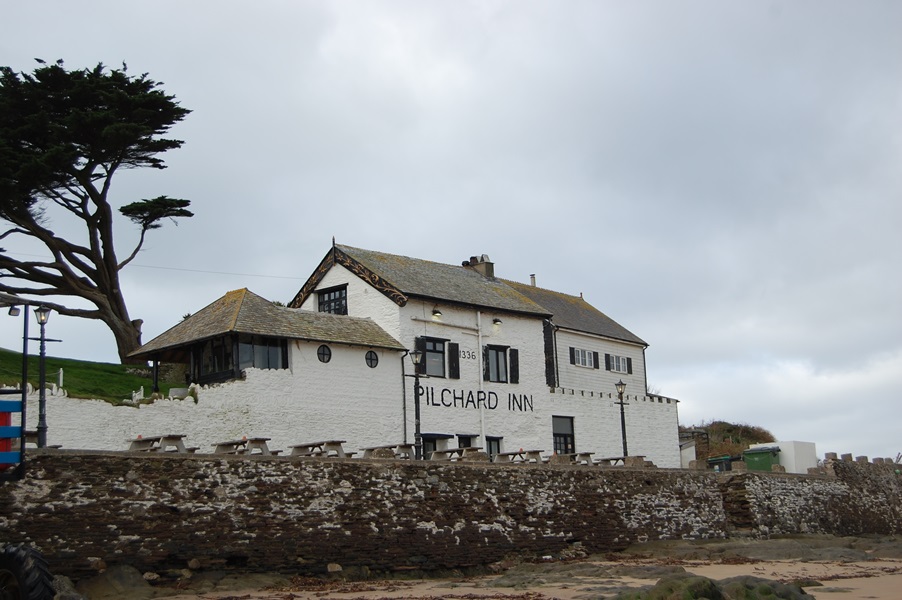