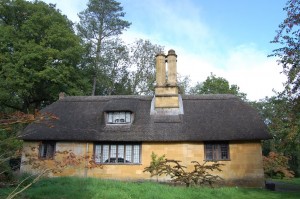 The Cotswolds is an area of outstanding natural beauty set in rural England in a location best described as south west central England.

In 1966 The Cotswolds were designated an Area of Outstanding Natural Beauty, which is as true today as it was all those years ago. Indeed little has changed over the passage of time. For sure this is one of the least spoiled areas of England. It attracts tourists not only from all over the UK but from around the world too. 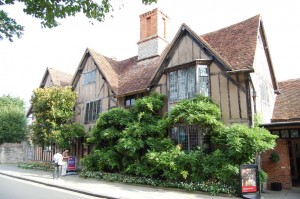 The rich tapestry that is The Cotwolds features stunning stately homes and historic castles. There are grand manors interspersed with the most attractive limestone villages. Rolling hills and wolds abound. The countryside is rich in farming, beautiful to view and steeped in heritage and culture. And most notable of all is the beautiful honey coloured local Cotswold stone that is a feature of so many villages in the area.

Spending a week exploring The Costwolds is simply not enough time! There is so much to see and so and great variety to discover too. At every turn there is another stunning view, or an amazing country house!