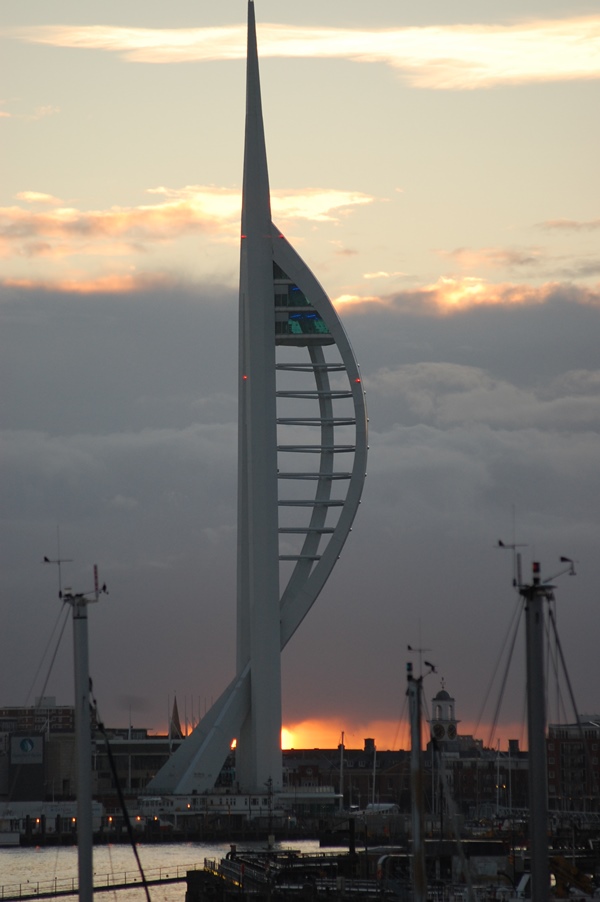 The county of Hampshire is a large county that is located in the far south of England on the coats. Hampshire’s county town is Winchester, which is the former capital city of England. It is bordered to the west by Dorset and Wiltshire. To the east lies West Sussex. And to the north are Berkshire and Surrey. Most of Hampshire’s southern coastline lies on the Solent. The Solent is the straight that seperates the mainland from the charming and popular island known as the Isle of Wight. Hampshire is one of the traditional counties of England with a recorded history dating back to Anglo Saxon times, going back more than 1,000 years.

According to the 2001 census, Hampshire has a population in excess of 1.2 million people. That said, there are huge expanses of farmland and forest area that are lightly populated.

Portsmouth has for centuries been the home of the British Navy. The Portsmouth Naval Dockyard is steeped in history and is an iconic, world class museum with both Nelson’s flagship, HMS Victory, and HMS Warrior exhibited and available to step onboard.

The vast expanse of the New Forest is famous for being a Medieval Royal Forest, reputedly much enjoyed by King Henry VIII. It was also the centre of Roman pottery production. The land is typified by heathland, which is partly due to the result of Iron Age woodland clearances. The New Forest was made a National Park and is an area of outstanding natural beauty.