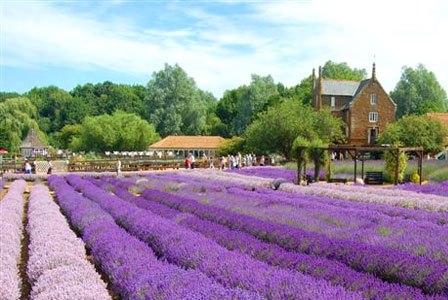 Norfolk is a little known county in East Anglia in England. It borders Lincolnshire to the west and north-west, Cambridgeshire to the west and southwest and Suffolk to the south. Its northern and eastern boundaries are the North Sea and, to the north-west, The Wash. The county town is Norwich, which boasts a splendid cathedral that is worth a visit.

With a population of under one million, Norfolk is a largely rural county. It is largely flat with undulating hills only, but for all that it does not lack in character.

Norfolk has been for many years a destination people like to visit. The Broads is a network of rivers and lakes in the east of the county, extending south into Suffolk. The waterways are dotted with idyllic and picturesque villages.

The North Norfolk coastline is particularly attractive and rural, a haven for fans of wildlife, fishermen and those who like messing around on boats.